My complicated relationship with bread

The following is a sponsored conversation with River Road Bakehouse. All opinions and carb-crazy anecdotes are my own. 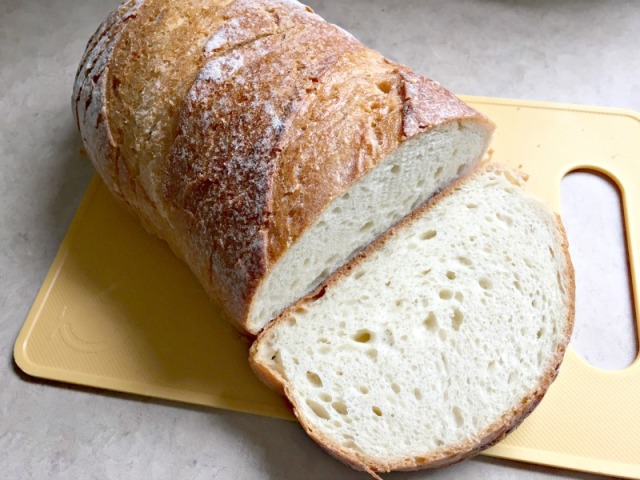 When you are trying to eat low-carb, the last thing you want is to be contacted by a bread company who wants to send you delicious free bread.

Well, OK, the LAST thing you want is to be locked in a room with the aforementioned bread … and a plate of perfectly-softened butter. But a sponsored post about bread? Second-to-last thing you want.

So when River Road Bakehouse reached out to ask if they could mail me their premium artisan breads, which were also available locally at Atlantic Superstore (!!!) I really wasn’t sure how to respond.

I decided to go for it, figuring that my kids and husband would enjoy it. After all, I was trying hard (SO HARD) to win my lifelong battle with a carbohydrate obsession. I didn’t need to try the bread personally. I could just get their perspective.

… Except that I’d sorta fallen off the low-carb bandwagon …

… Except that I found myself once again eating bread, except it was mostly out of laziness.

We bought bread every week because it was permanently on the list, but we never ate it all.

My husband would bring in the new groceries, stuff everything into the cupboards and push the old mostly-used bread loaves to the back … where I’d find them, after their expiration dates, in these sad little bundles … 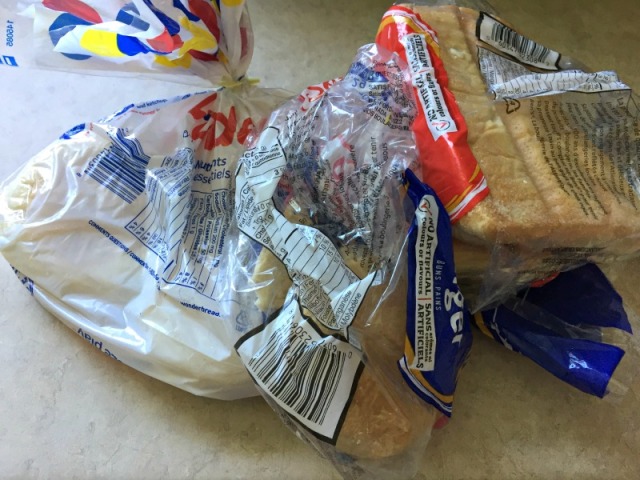 It was a frustrating waste, and it kept happening, but we kept buying it. No one particularly liked it or hated it — it just … was.

So let’s fast-forward to when the River Road Bakehouse delivery arrived. It was Total Bread Heaven Up In Here. 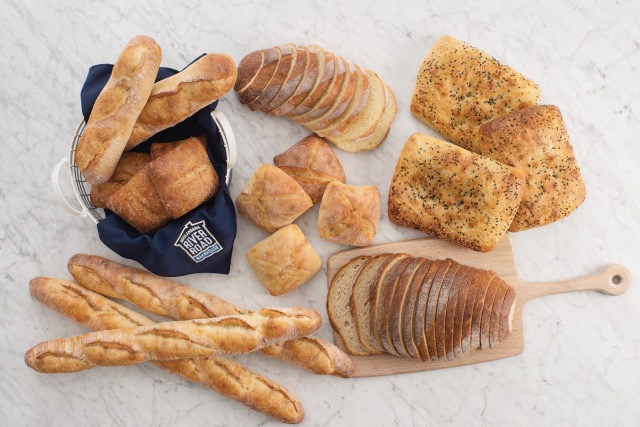 Angels were singing. It was epic — especially for a Carb Queen like me.

I made sandwiches. I made fancy hamburgers. I toasted baguette slices with cheese, tomatoes and garlic to make the most amazing bruschetta.

We had so much, actually, that I shared with the neighbours while it was still nice and fresh — and they loved it, too. I popped the rest into the freezer so I could warm it up when we needed it. WE WASTED NOTHING, YOU GUYS. 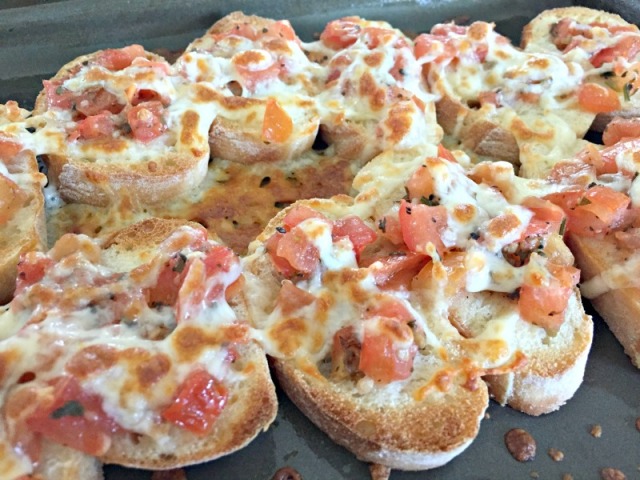 But best of all, I smothered slices of french bread with butter and ate them for breakfast. It had the perfect consistency — dense but still soft — where you sink your teeth into a velvety slice and think “Oh my God, how could I ever quit you, bread?”

Carbs are not the enemy. BREAD is not the enemy — even delectable white bread, spread with real butter. And I’m not going to be the person who quits either.

What I’ve decided is that I’m done with SOME bread.

If I’m going to eat bread, it is going to be GOOD BREAD.

A clubhouse sandwich on a thick ciabatta bun.

I’m going to savour each bite and really appreciate it, and isn’t that better than a cupboard of half-finished loaves of something I barely remember buying? 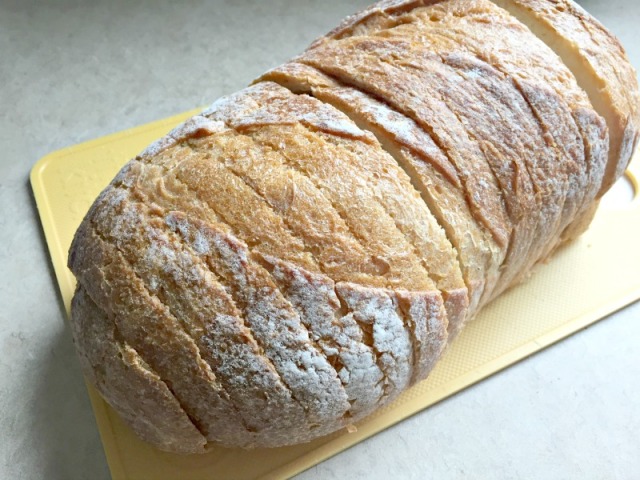 Just by playing the Food Waste Warrior quiz, River Road Bakehouse will donate $0.25 to the local charity of your choice. 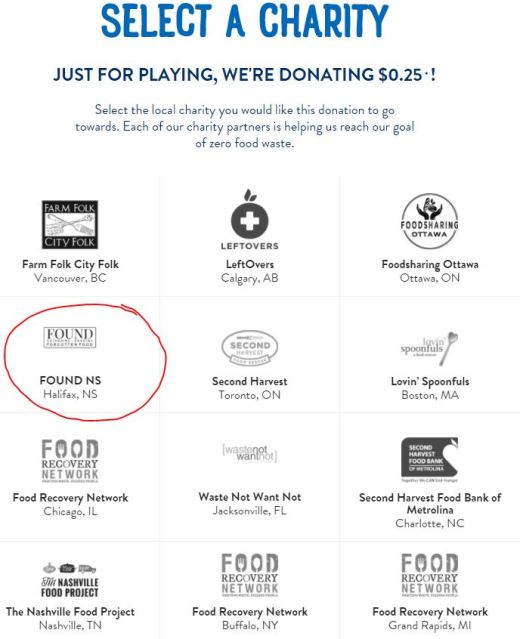 Of course, I picked FOUND Halifax since I’ve interviewed them for a story and love what they’re doing!

Category: Healthy-ho, It's all about me, Sponsored

2 Comments on “My complicated relationship with bread”